My dream began in 1960 when I would watch the Route 66 TV show on our black and white TV in Bern, Ks. The show featured two young men, Buzz and Todd, driving around the country in a 1960/61 Corvette. Immediately that car became my dream car. Since I was only 14 years old at the time, I knew I would have to wait for my dream to come true. Financially and practically speaking, my dream was a very, very long way from coming true. On my 16th birthday, Dec. 5, 1962, I could just picture me coming home from school and there was a shiny 1960 Corvette sitting in front of our house. What a dreamer I was. I continued this dream through my marrying and raising a family years. I finally realized this dream come true when I bought this car as a retirement gift to my self in 2004. The prior owns was from Dallas, TX and has owned it since 1981. To finalize the dream, I drove the car to my home town of Bern and took a picture of it in front of my boyhood home, just as I had envisioned it 42 years earlier. The car is completely stock with a 283 hp engine and a four barrel carburetor. It has a four speed, on the floor, transmission. I intend to keep it stock for as long as I own it. Don’t ever give up those dreams.  Even if they never come true, they are fun to have. 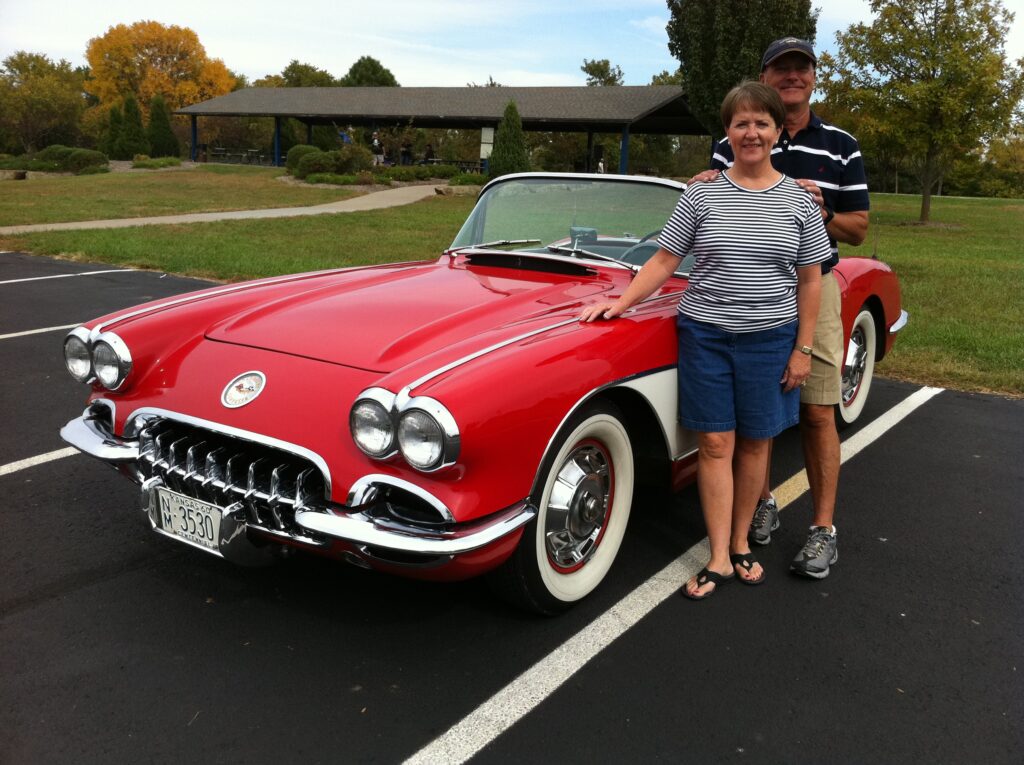 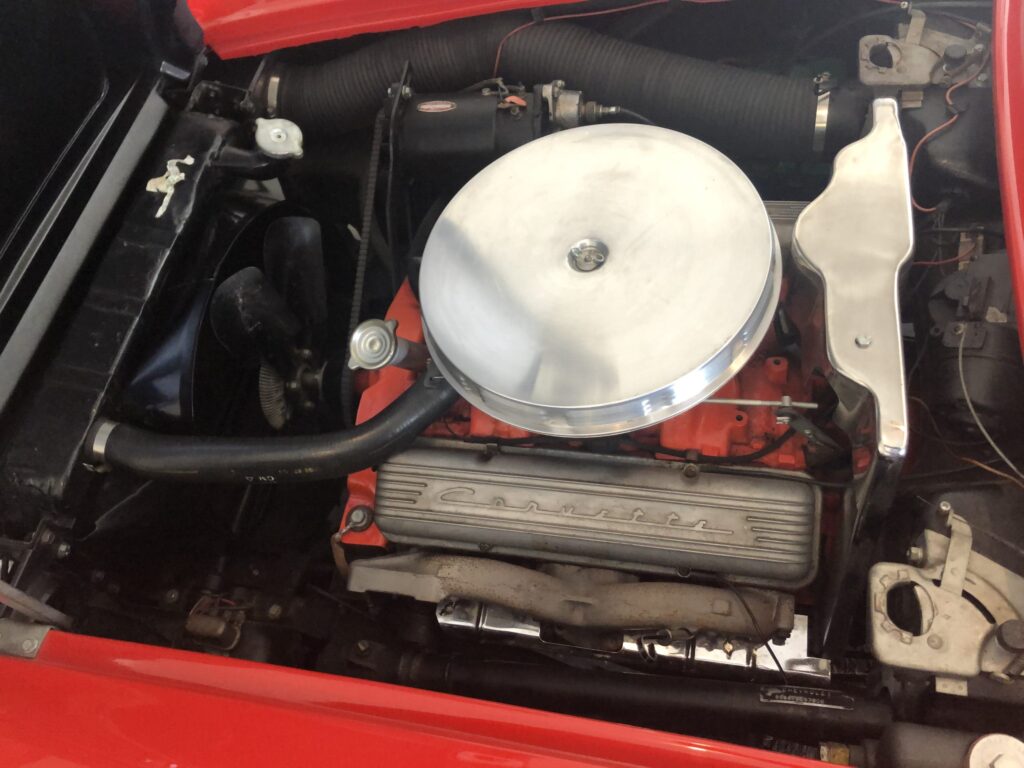